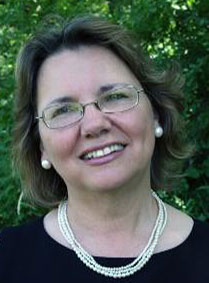 Stephanie is Mayor of Elk River. She has been instrumental in the transformation of her city during three terms as mayor. As chairman of the Love Elk River Board of Directors and a member of the Pray Elk River Servant Leader Team, Mayor Klinzing has guided the spiritual transformation of her city’s people, businesses and government and shared with Breakfast attendees about the process.

God’s movement in the city is evident in that there have been weekly prayer meetings for about 15 years, bringing together people from across denominational lines to pray for the city. “The unity in the Body of Christ, apparent in Elk River, is unprecedented,” she said. The city also has a “kingdom” business ministry, the growth of which is clear, based on the fact that it has had to continually find larger places for its meetings.

Mayor Klinzing was elected mayor in 1998 and has also served as a Sherburne County Commissioner and member of the Minnesota House of Representatives. She has published over 13 Minnesota church history books as a co-owner of Central Minnesota Church Publishers, and previously worked as a reporter and editor for the Elk River Star News, Osseo Press and Crow River News, and the Minneapolis Star and Minneapolis Tribune.

She is also a member of the Greater Minnesota Housing Fund Board of Directors and a member of the Energy City Commission in Elk River. Mayor Klinzing is the recipient of several state and national writing awards, was named “Legislator of the Year” by the Allied Health Professionals Association and the Minnesota Citizens Concerned for Life, was named “Outstanding Woman in Government” by the Minnesota Women of Today, and has been presented the “Melvin Jones Fellow” award by Lions Club International.

Dave is with Praise FM 95.3. He is a graduate of Bethel University with a degree in theology, and he is a licensed minister.

Dave has served in various capacities at Praise FM for over 25 years. He was co-manager and general manager of the original Praise FM station (KBHL in Osakis, Minn.) and now serves as Executive Director and announcer in the Minneapolis studio.

He and his wife, Sherrie, have three sons. In regard to his role at the Breakfast, he said, “I am honored to be a part of what God is doing here.”

The Lakewood Temple Band of The Salvation Army provided music ministry for the Breakfast. The band is made up of 28 members ranging in age from 13 to 91. Instruments include cornets, E flat soprano cornet, flugelhorn, E flat alto horns, baritones, euphoniums, tenor trombones, bass trombone, B flat tubas, E flat tubas, and drums, and are all part of what makes up the full sound of a Salvation Army Band. As the members of the Lakewood Band are all volunteers, their time and dedication to God through the gift of music helps maintain their dedication to excellence. It is their hope and prayer that both God and man will be blessed by their ministry. 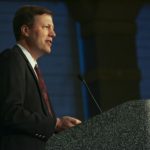 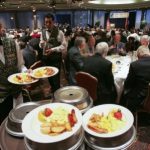 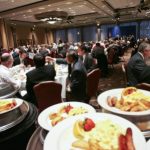 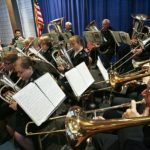 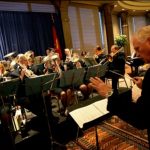 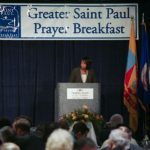 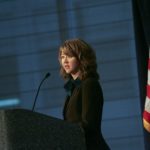 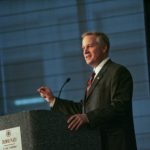 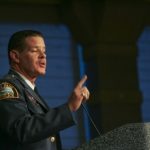 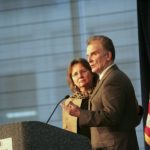 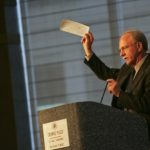