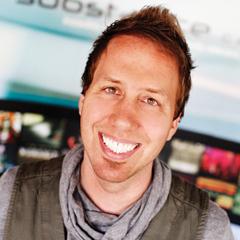 Peter is a well-known pastor, author and conference speaker who experienced a radical conversion to Christianity while working in a nightclub as a rave DJ.

In 2004, Peter, his wife and three young children relocated to the Twin Cities. He subsequently planted an arts-oriented, multi-site church called Substance, which now has four locations. Interestingly, 70 percent of Substance’s attendees are under 29 years old, and most have not attended church in the past. Naturally, people are curious about how and why Substance seems to thrive in reaching some of the most “church-resistant” demographics in the U.S. In light of this, Peter shared some fascinating trends about why so many young people are giving up on church — and how this could dramatically reshape American Christianity as we know it.

Peter’s new comedic memoir, “Phari-sectomy: How to Remove Your Inner Pharisee and Other Religiously Transmitted diseases,” was released in January, 2012. 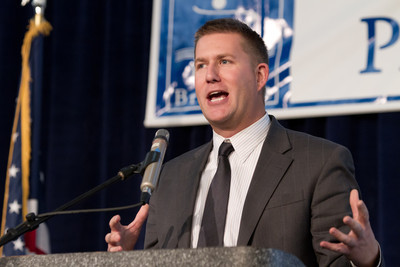 Dave is a reporter for the KARE 11 Sunrise program and has logged hundreds of hours as a reporter and photographer in various news helicopters. You may also have seen him working for Fox Sports and Fox 9 as well as for KAAL-TV in Rochester. A Twin Cities native, Dave is a graduate of Bethel University. He says his dream story would be to report on the Vikings winning the Super Bowl!

Nate is music director at the Apostolic Bible Church on St. Paul’s East Side. Nate has traveled with numerous Grammy and Dove Award winners, and is one of the premiere Christian music writers and producers in the Midwest. 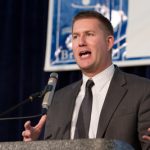 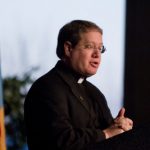 Rev. Erich Rutten, Ecumenical Officer for the Archdiocese of St. Paul and Minneapolis, gave the Invocation… 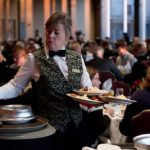 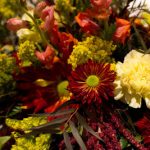 Thanks to A. Johnson and Sons Florists for the Podium Flowers and centerpieces! 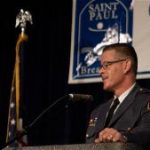 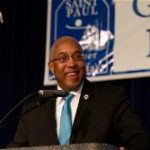 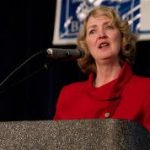 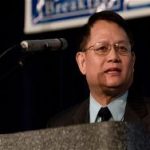 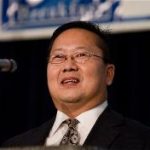 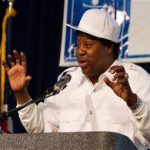 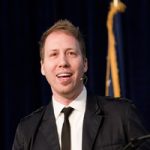 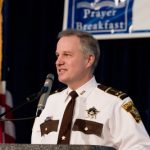 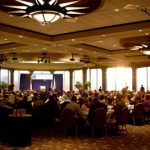